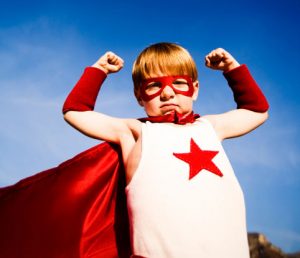 There will be another big winner on November 20 when East London hosts the tribute tournament to Mzi Mnguni.

Golden Gloves will sponsor a lucky draw on the night with the winner scooping a return flight to Johannesburg for two, plus breakfast and a pair of tickets to the first extravaganza of the year at Emperors Palace on February 4. 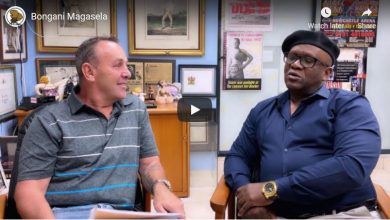 ‘Call to Glory’ gets fans buzzing 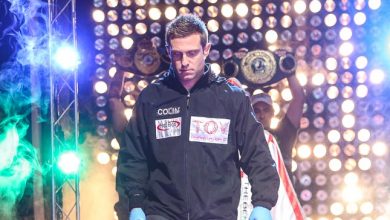