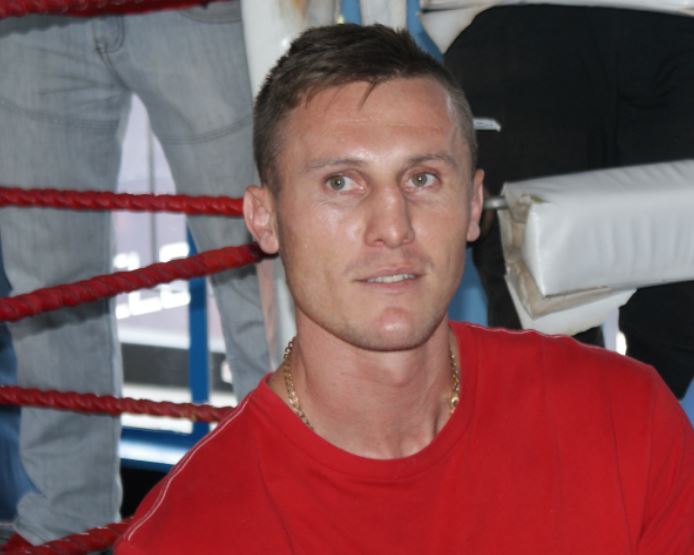 Having enjoyed a strong run in the top 10 of the WBC three years ago, Ryno ‘The Lion’ Liebenberg has an opportunity to gatecrash the elite when he fights Enrico Koelling at Emperors palace next weekend.

The German is ranked number six by the International Boxing federation, which will be all the incentive Liebenberg requires. He went to war with Koelling last October, narrowly losing on points, but has the opportunity to set things right on the ‘FORUS Thunder and Lightning’ tournament card.

“This could put him right back into contention for big fights overseas,” said promoter Rodney Berman. “Knowing his resolve, he’ll do it too.”

Indeed, word out of his fight camp yesterday was glowing with positivity.

“Just great,” said trainer Colin Nathan, moments after putting Liebenberg through 11 hard rounds of sparring. “I’m very happy with what I saw. We’ve made necessary adjustments. People are unaware that Ryno went into the last fight with a [rib] injury. He’ll be better this time. But so will Koelling, we know that. Ryno and I are expecting a much better fight, plus a better performance. But we’re under no illusions. Koelling will bring it hard. Fighting away from home, he’ll be aware of the need to raise his game.”

In an aside, a bullish Berman revealed that one more world title fight in SA has been added to their annual schedule. In another move, he said he was so confident in the promise of unbeaten welterweight puncher Thulani Mbenge that he will likely ship him off to the US with Kevin Lerena, exposing him to a wider market.