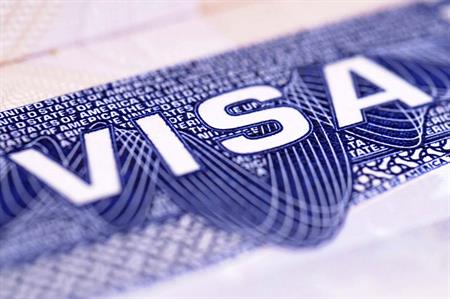 Government bureaucracy may torpedo the plans of Golden Gloves to showcase Kevin Lerena and Xolisani Ndongeni in America next month.

The pair are due to fight on a big Banner Promotions event in Washington on April 14 with live coverage on Showtime.

Although the necessary paper work for the pair is in order, including work permits, requests for expedited appointments at the US embassy in Johannesburg have been denied. Not even a personal missive from promoter Art Pelullo was successful.

The soonest Ndongeni can get an appointment is April 5 with Lerena only due on April 10. Even were things to go smoothly and the approvals are given in double-quick time, the pair would be left with precious little time to acclimatise from the long-haul trip.

“It’s incredibly frustrating,” said Rodney Berman on Wednesday morning. “We secured work permits through an attorney in the US and applied for visas two months ago. There’s an off-chance that a gap will open up in the appointments, but there’s a probability we will have to have them on another Banner bill in a month or two.”

Berman explained that he and Pelullo also had to be mindful of Showtime’s requirements. The network wouldn’t look favourably on key fights chopping and changing at late notice.

There’s also the possibility that just one of the two SA boxers will get to fight next month, depending on how quick the approval from the US authorities is or if there is a large slice of good luck.

“It’s a tough break, but we have to respect the process,” said Berman. “Art understands the situation and sympathises, which is why he’s agreed to feature them down the line, if it comes to that.” 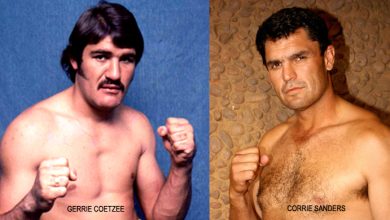 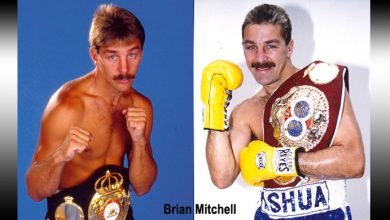