How appropriate that in Women’s Month, three ladies have played such prominent roles in “Razor Sharp” and yet, although appropriate is also co-incidental as all three assume their roles purely on merit:

Hats off to Boxing South Africa and the International Boxing Organisation for recognizing these long-deserving female officials! 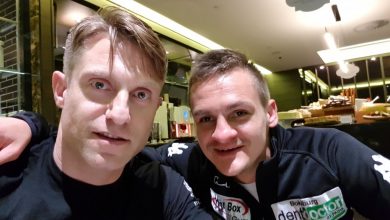