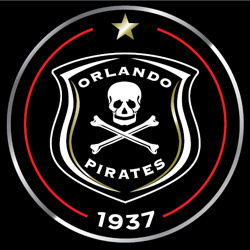 The famous skull and crossbones of Orlando Pirates could illuminate Emperors Palace on October 22 when the final of the “Super Four” takes place.

Promoter Rodney Berman, who has enjoyed a long-standing friendship with soccer kingpin Irvin Khoza, the owner of Pirates, has extended an invitation to the whole squad to attend.

The four-time winners of the PSL championship are one of the most popular teams in South Africa and boast supporters in the millions.

“There’s no game scheduled that weekend, so I’m hopeful,” said Berman, who in 1993 partnered with Dr Khoza for the staging of the Pirates-AC Milan extravaganza in Johannesburg. “We would be privileged to have them along.” 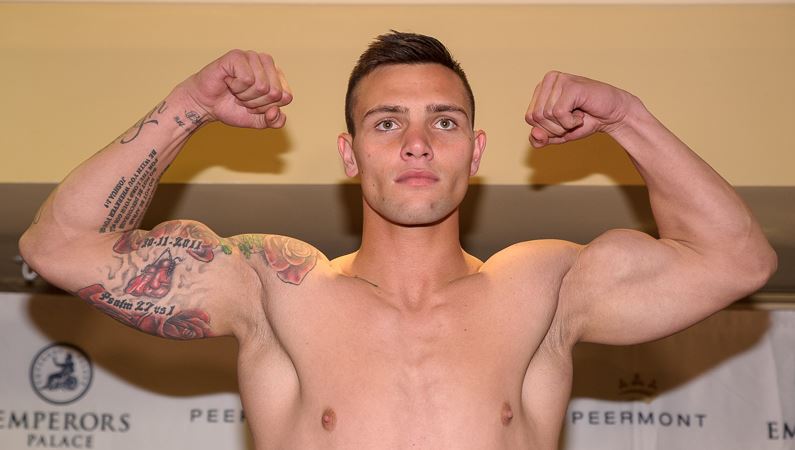 The headliner has already attracted international interest with world-rated Micki Nielsen defending his unbeaten status in the cruiserweight final against Kevin Lerena. For Lerena, the rewards would be significant, not least a top 10 world rating.

Nielsen is ranked number 10 by the WBC and number four by the IBF, rankings the Dane cherishes. But so does Lerena, who is already hard at work preparing for potentially the toughest fight of his career. Nielsen is big and rugged and packs a wallop in his left hand. He won’t want his path to a championship hindered by the stroppy South African.

“Few people have noticed Nielsen’s world ranking,” said Berman. “Should Lerena be victorious – which, incidentally, all those in the know are predicting – he could well crash into the top 10. As always, though, it’s up to him.” 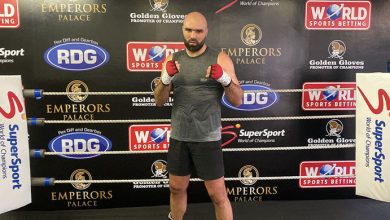 Mighty Mchunu back in the mix 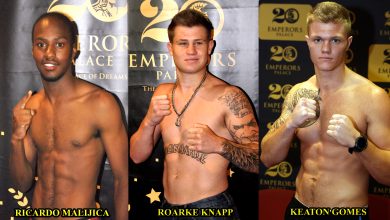 A first for South Africa – Three Youth World Titles on one card!