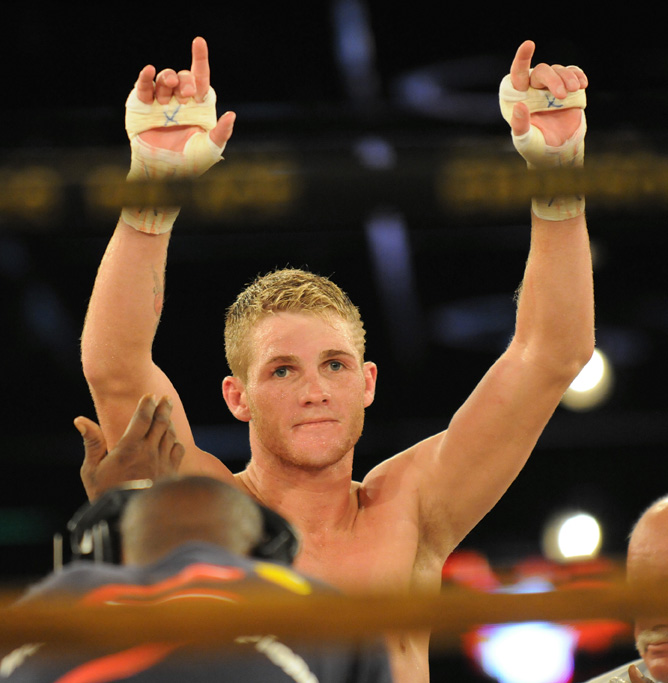 Suggestions that Juergen Braehmer was running scared of Tommy Oosthuizen appear to have been wide of the mark.

This appears to be the case after Rodney Berman returned from the WBA Convention in Panama with word that the WBA “regular” champion will defend his light-heavyweight belt against the South African in Germany on March 12.

The only catch is that it is contingent on Braehmer’s hand injury having recovered 100 percent.

“Sauerland Promotions are getting word this week,” said Berman. “I’m confident it will go on.”

Oosthuizen and trainer Harold Volbrecht have been told of developments and the timing couldn’t have been better with the boxer having been in the doldrums after a difficult few recent months. As Christmas presents go, few get better.

It represents a fantastic start to the year for Golden Gloves, with a major development show planned for February 7 and an Emperors Palace extravaganza the week after the big Germany fight.

The only disappointment is that Oosthuizen will have to travel for his shot at glory. Germany is a notoriously difficult venue to win decisions, although if you get your act together, as Tyson Fury did against Wladimir Klitschko last month, you can do the unthinkable. 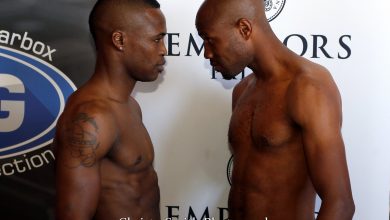 KO Komanisi can land the prize 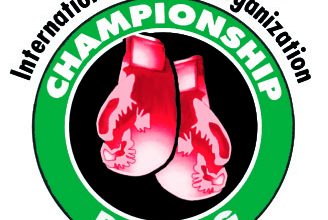