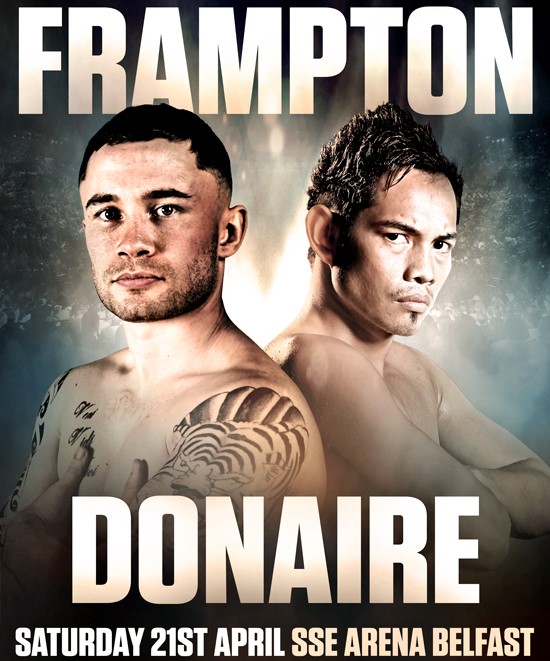 By any reckoning, Zolani Tete is among the top three boxers in South Africa, a heavy-punching southpaw with sublime skills.

On Saturday, “Last Born” gets to demonstrate his ability to a worldwide television audience when he features on a major fight card in Northern Ireland, defending his WBO bantamweight title against Omar Narvaez of Argentina.

The action, to be broadcast live on SuperSport 5 from 8.30pm, will be headlined by former Ring Magazine Fighter of the Year Carl “The Jackal” Frampton against former four-weight world champion Nonito “The Filipino Flash” Donaire for the interim WBO featherweight title.

Belfast is a happy hunting ground for Tete, who last time out blasted Siboniso Gonya in a world record 11 seconds to defend his championship. It showed just how explosive Tete can be and put his bantamweight rivals on warning.

Tete is unbeaten in six years and yearns to fight the like of other champions Jamie McDonnell and Ryan Burnett, but the feeling isn’t mutual – they want no part of him. For now, he must make do with a defence against the number one contender, a statistically impressive fighter, but at 42 long in the tooth. The two-time champion, who will be taking part in his 32nd world title fight – the third most in history – is also unaccustomed to the division, having only fought at bantamweight in recent years. 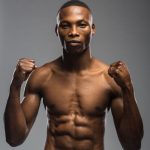 Given Tete’s speed, reach and power, the Argentine will likely be under heavy weather from the off and will need to draw on all the experience of his 52 fights to trouble the South African.

“I have a lot of respect for him,” said Tete. “But I’m at my best now. No-one, including Omar, can stand in front of me. Age is against him and he is too short to get close to me. My aim is to be the best in the world.”

Frampton, fighting at home in Belfast, is 5-1 in world title fights versus current or past world champions. He has defeated world champions such as Kiko Martinez (twice), Scott Quigg and Leo Santa Cruz, the reigning WBA featherweight world champion who defeated Frampton in their rematch last January.

The US-based Donaire is a seven-time, four-division world champion, who is 10-0 in fights held outside the US.

And on Sunday, SuperSport 5 (6.30pm) will broadcast a recording of the tournament held earlier in the day featuring the Gauteng cruiserweight title bout between Akani Phuzi and Chris Thompson.

The day ‘The Hammer’ gave Trump a workout