SA super-middleweight champion Lee Dyer is taking a calculated gamble by arriving in Johannesburg just a day before his ABU title right against Alfonso Tissen on June 10.

He admits it’s not ideal given the potential difficulties of boxing at altitude, but he’s a family man and leaving his Durban home for two or three weeks can’t reasonably be done. Even so, he’s managed to work out a week’s break to travel to Johannesburg next week for sparring.

He has struggled to get high-class sparring at the coast, but will team up with Anton Gilmore’s stable to ensure he gets the work required to see off a determined fighter like Tissen.

“Training has been exceptional,” he said from KwaZulu Natal. “I’ve worked really hard, but could have done with better sparring. Hopefully that will be remedied next week.”

Dyer says he will be relying on his natural strength to overcome Tissen, a rugged operator who will come hard.

“He’s tough and can weather a storm, but I’m going to be far stronger,” said Dyer. “Fighting in Joburg, I want to put on a show. I reckon I might have more supporters than him.”

Indeed, Dyer grew up in Joburg’s south and much of his family still live in the city, ensuring there will be no shortage of support for what is shaping as a vital fight.

Dyer showed great class in his last fight, in 2016, when his crippling body attack had Giovanni Bushby down four times. 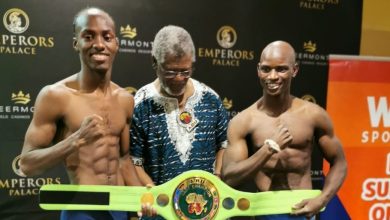 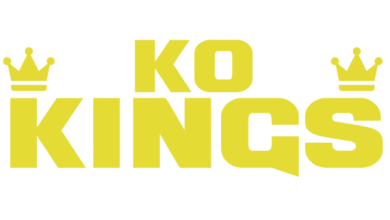