It is only fitting that we begin the trip down memory lane with this fight, which took place on the very first tournament that Golden Gloves (then trading as New Springbok Promotions) promoted.  Despite “exorbitant’ admission prices ranging from R5 ringside to R2 unreserved, two novice professionals but both Amateur Superstars, ensured a sell-out crowd at the old Wembley Ice Rink in Johannesburg.

Two undefeated young junior middleweights, both in their first year as professionals, were pitted against each other.  In one corner was the 4-0 Bushy Bester who was up against the wildly popular “Silver Assassin,” Charlie Weir, who had won his first two pro fights on first round knockouts.

The trend continued when Weir knocked Bester out in the opening round, but not before he too had been sent to the canvas, the Ref however contentiously ruling it a slip.

In those days, prospects were more willing to risk their undefeated records against each other and the loss was not the end of the world for Bester who rebounded well. He became the South African junior middleweight champion in 1980 when he forced Gert Steyn to retire after ten rounds and then challenged WBA world junior middleweight champion, Ayub Kalule, in Aarhus, Denmark in the same year. Bester lost on points but gave a good account of himself.

Bester retired in 1983, with a record of 27-4, Weir being the only man to beat him inside the distance. He tragically died in a car crash in 1989 at the age of 32,  Weir himself also tragically passing away at the age of 35, as the result of a melanoma. 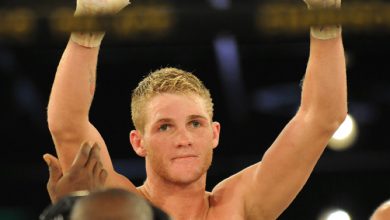 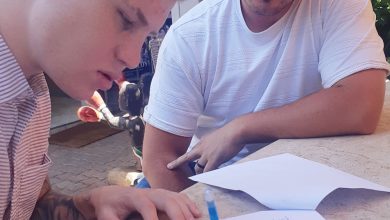 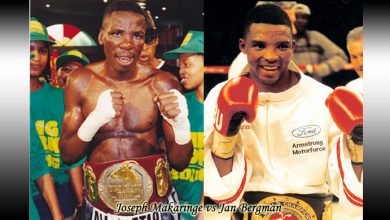 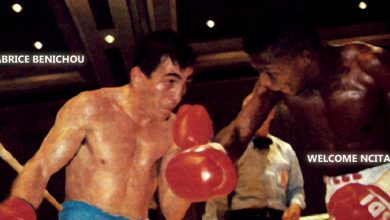