Hekkie Budler has been involved in several big fights in his time. This weekend’s may rank as the biggest.

The South African steps into the unwelcome Philippines home of Milan Melindo to wrest the IBF light-flyweight belt from the formidable champion.

The tournament will be broadcast live on SuperSport 9 from noon on Saturday, with Budler’s fight expected in the mid-afternoon (SA time).

The build-up endured many twists and turns, but finally Budler gets his chance to add to his championship collection, which includes belts of both the IBO and WBA.

Foreign fighters never have it easy in the Philippines where local crowds are rabid in their support of the hometown boxer and officials can be swayed. Indeed, Melindo has never lost on local soil, his only two defeats in 38 fights coming in Mexico and Macau.

The champion has decent power for a small man, but his nickname – El Metodico (Method Man) – hints at his skill. He’s a craftsman who relies on his skill and speed to subdue opponents. He will confront a similar style in Budler, a non-stop fighter who works angles and carefully controls the pace.

Budler is the most celebrated SA boxer of the past decade with just a single defeat in his past 14 fights. Unlike Melindo, he’s boxed on the road and won overseas, so fighting away from home with hold no fears for the IBO belt holder.

Trainer Colin Nathan insists they have constructed a fool proof game plan, saying that if Budler sticks to the script he ought to have the beating of the Filipino. Fights at this level are never easy, though, and Budler must concentrate for all 12 rounds, pressing the action, to ensure he gets a fair shake from the judges.

Despite Budler’s strength and fitness, Melindo was touting a potential knockout this weekend.

“I feel no pressure for this fight. No matter how many fights he’s had, he’s never fought anyone like me. I want to advise him not to put his guard down, because then I might give him the first KO defeat of his career. I already fought some of the best world champions in the world, so he is no threat to me.”

Budler has heard it all before and isn’t intimidated by Melindo’s confidence. 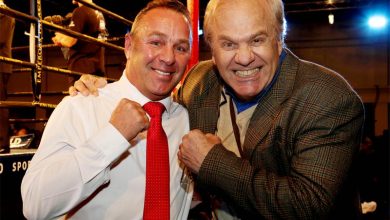 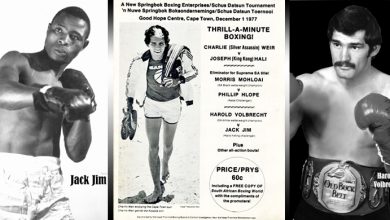 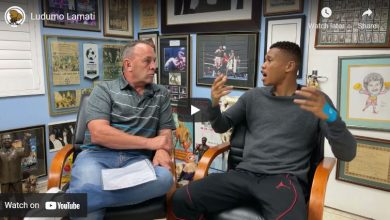