29 August 2021
Of the 86 South Africans who have won a world title since Willie Smith beat Teddy Baldock for the British version of the world bantamweight title on 26 October 1927 over 15 rounds at the Royal Albert Hall in London, Brian Mitchell, who celebrates his 60th birthday on Monday, possibly has the strongest claim to being the greatest of them all. 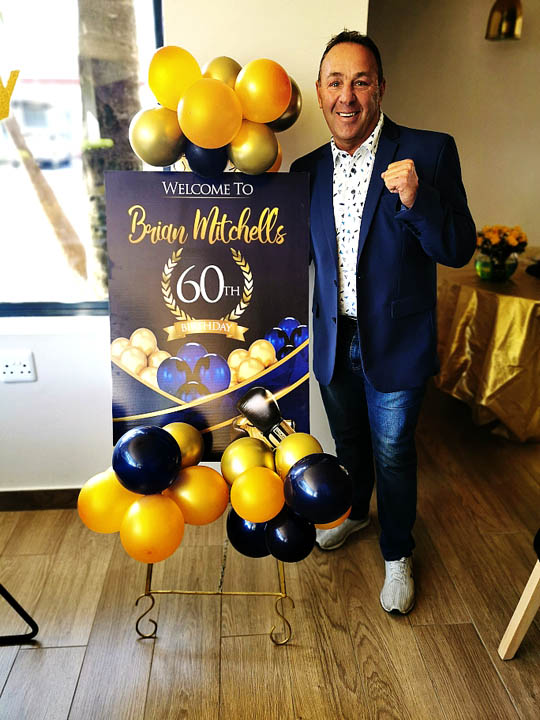 Mitchell, who was born on 30 August 1961, made his professional debut on 15 August 1981, winning on points over four rounds against Joseph Moneoane and, in an outstanding career, he only lost one of 49 fights, winning a South African title and the WBA and IBF junior lightweight titles.
Statistics tell only part of the story as many other factors should be added to the numbers behind his name, with 45 victories, of which 21 came inside the distance, one defeat, and three draws in a professional career that lasted 14 years.
SOUTH AFRICAN SPORTSMEN OSTRACISED
One of the factors that should be considered is that Mitchell fought at a time when South African sportsmen were largely ostracised from international sport. During those years of isolation, SA sports teams and individual stars were often prevented from competing against the best in the world due to the government’s policies.
Mitchell’s situation was a good example. He won the WBA junior lightweight title on 27 September 1986 at Sun City but immediately found it almost impossible to defend the belt at home.
He was forced to travel around the world, facing hostile demonstrators almost everywhere he went to ply his trade.
An American magazine described him as boxing’s “ultimate road warrior” as he defended his belt in Puerto Rico, Panama, Spain, Italy, Sicily, England, France, and the United States.
Later, as a seasoned campaigner, he had no fears about fighting in his opponents’ backyard. He showed that when he twice fought Tony Lopez in Sacramento, where Lopez’s supporters were baying for the South African’s blood.
Lopez came away with a lucky draw in the first fight but received a boxing lesson in the return bout. Mitchell became the first South African to win two “world” titles.
His boxing career began in Malvern, east of the Johannesburg city Centre, where his mother, Cecilia, was the driving force during his amateur days.
TOWNSHIP TOURNAMENTS
He soon began fighting in township tournaments for very low purse monies because some leading promoters did not offer him bouts on their shows.
He fought in places such as Diepkloof, KwaThema, Vosloorus, and Sebokeng and became known in some quarters as the black fighter in a white skin.
Mitchell suffered his only defeat in May 1982 when Jacob Morake beat him on points in his sixth professional fight. In April, the next year he won the SA junior lightweight title when he stopped Chris Whiteboy in the ninth round.
He defended the title eight times and won the Old Buck championship belt.
The low point in Mitchell’s career came on 2 November 1985 when he and Morake fought for the fourth time.
Morake was stopped in the 12th round and never regained consciousness. Mitchell was devastated but resumed boxing after much soul searching.
After he won the WBA junior lightweight title, the organisation ruled that he could not defend the belt in South Africa, forcing him to do so abroad. In his first defence, he drew with Joe Riviera in Puerto Rico. Some said he was a little lucky.
But dedication, superb conditioning, durability, and excellent technique soon became the hallmarks of his career. He retained the title in 12 defences, all abroad. It was, at that time, a record for the division.
Mitchell always rated his fights against Lopez as his best performances because he was regarded as the underdog in both. But his two fights against Joe Riviera were probably his toughest.
Winning against the odds became another feature of his career.
Mitchell was only 30 years old when he relinquished the IBF title and retired on 23 January 1992. He had achieved all his boxing ambitions.
But two years and ten months later he was back in the ring, fighting as a junior welterweight.
He stopped Mike Evgen in the seventh round.
In April 1995 he outpointed Silverio Flores over ten rounds, but it was clear that the old spark was gone. It was his last fight.
HALL OF FAME AND OTHER AWARDS
In 2009, Mitchell became the first South African boxer to be inducted into the International Boxing Hall of Fame in Canastota. He was also inducted into the World Boxing Hall of Fame and the SA Sports Hall of Fame.
Among the other awards he received are:
• King Korn/SA Boxing World boxer of the year – five times
• King Korn/SA Boxing World fight of the year.
• Boxing SA lifetime achievement award
• Eder Jofre belt for achievements as a WBA champion
• British Boxing Board’s best foreign boxer of the year
• Rand Sports Writers Society sportsman of the year, three times
• State President’s award six times
• Holiday Inn sports star of the year
• Germiston super sports star of the year award
• Smirnoff/Top Star sports star of the year
• Yardley sports star of the year
• Honourary Springbok blazer.
Today Mitchell is not far away from the boxing game as a manager, commentator, and motivational speaker.
supersport.com 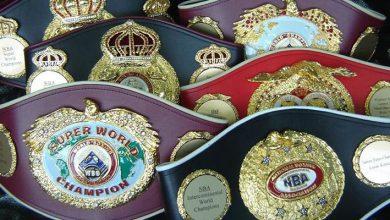 Belter of a plan by Golden Gloves 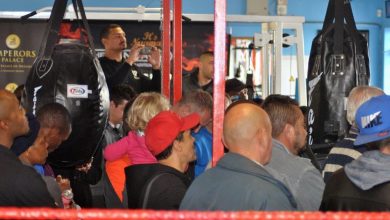 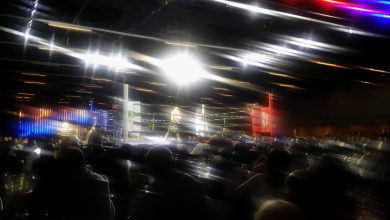