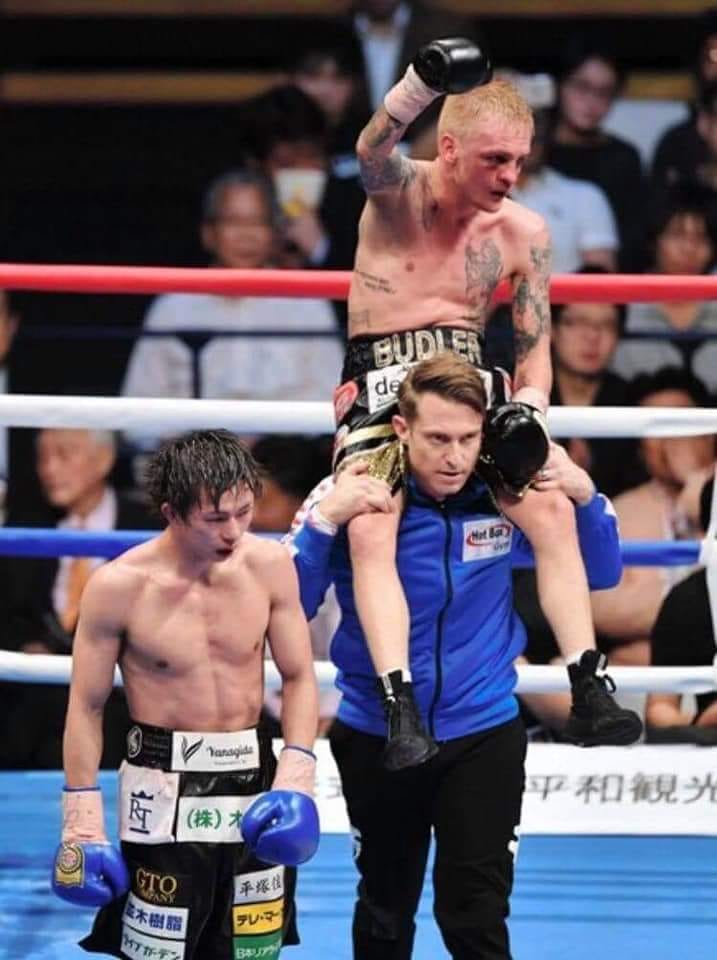 And with good reason.

When Budler first walked into his gym as a callow youngster 12 years ago, he seemed ordinary. He was busy and keen, but his defence was all over the place and he was tiny.

What Grabbed Nathan was the fire in the youngster’s belly, his fierce will and his determination to get better.

Last weekend, their long association reached its crescendo when Budler toppled Ryoichi Taguchi in Japan to annex the WBA, IBF and Ring Magazine light-flyweight belts. It was a staggering achievement, against all odds.

“I always had faith, even when the chips were down,” said Nathan, who was in Budler’s corner the night he copped his first loss, against Gideon Buthelezi in 2011. “I always said he had much more to achieve. I knew he would be a world champion. I have long wanted to produce an African superstar . . . if Hekkie’s not that, he’s certainly close. I’ve taken a very good fighter and, working together, he’s become potentially great.”

Budler’s world appeared to come crashing down when he lost to little-known Byron Rojas two years ago. He was flat that night, boxing well within himself, just when the world at large was beginning to talk about him.

Turns out making the weight was killing Budler.

Nathan said that it was no disgrace to move up, especially with smaller fighters and the health issues that can arise if a fighter constantly drains himself.

Winning two organisation belts was huge, but from the outset of his career, Budler had spoken of his desire to claim The Ring Magazine belt, something that just a single South African has done before – Vic Toweel in 1950.

He now has that honour, which places him in the pantheon of SA boxing greats.

The triumph was also a singular honour for Nathan, the SA trainer of the year. It would be a shock if he doesn’t do the double after engineering this remarkable win, easily the most significant of his career as a cornerman. It was, in many ways, a coming of age for Nathan, who has always yearned for big fights.

There appear to be multiple options for Budler, who could easily make a voluntary defence, although a big-money rematch in Japan might be the most appealing immediate option.

There’s also talk of IBF mini-flyweight champion Hiroto Kyoguchi moving up, which could make for an excellent bout.

Given that Budler now has a growing following in Japan, there may even be value in a unification fight against WBC kingpin Ken Shiro.

“Things have opened up and we’ll listen to all offers,” said Nathan. “We will happily go back to Asia so long as we have honest judges. That’s all I ask.” 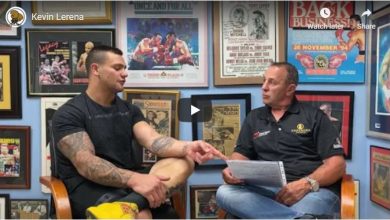 SA’s young bloods to make their mark at ‘Dream Catchers’ 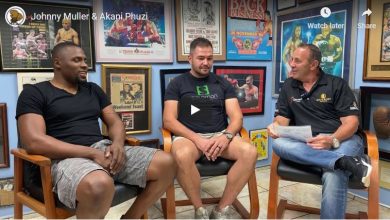