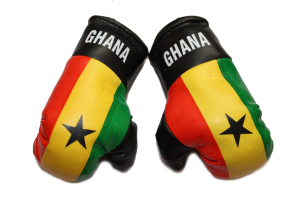 Rodney Berman is toying with the possibility of collaborating with a top Ghanaian boxing manager to promote a tournament in the West African country.

This is after he met up with Michael Amoo-Bediako at the WBC convention in Miami last week.

Among the Ghanaian’s fighters is unbeaten bantamweight Duke Micah (19-0) who is hoping to nail down a ABU title shot.

“Golden Gloves would love to expand into Africa,” said Berman. “It will, however, depend on our ability to raise capital in Ghana.”

For now, Berman is testing the waters, albeit with the show already planned for early March. 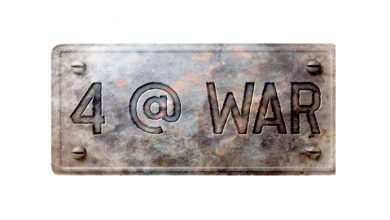