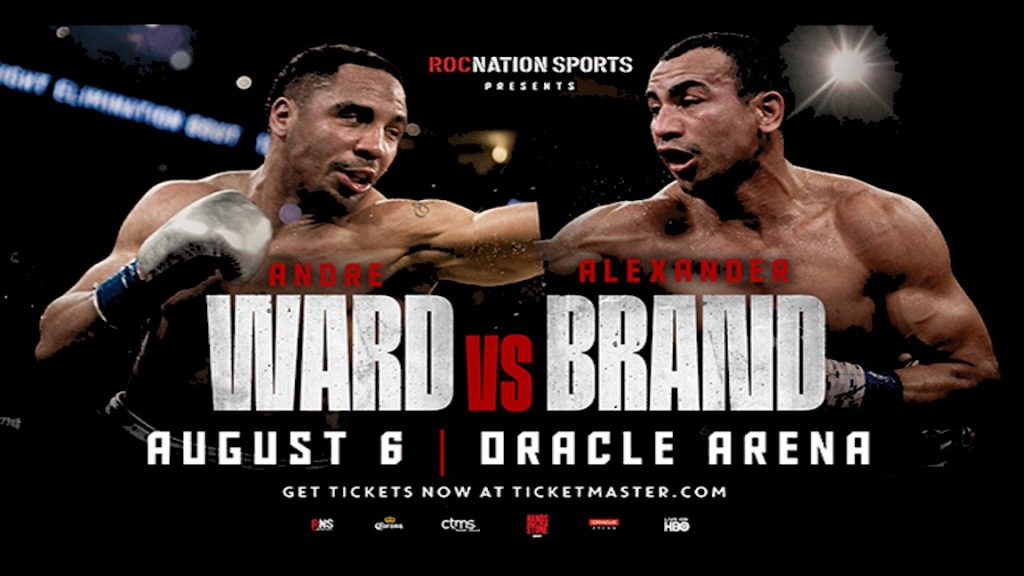 It may be the hors d’oeuvre before the main event, but this weekend’s light-heavyweight clash between the irrepressible Andre Ward and Alexander Brand still has an air of excitement about it.

Ward is lined up for a November showdown against Sergey Kovalev, arguably the best fight of 2016, but first he needs to do the job against the Colombian this weekend.

Action from California will be broadcast live on SuperSport 2 from 3am on Sunday.

Ward may be the very best fighter in boxing for his fast hands and ring instincts put him in the league of Floyd Mayweather jnr. What makes him different is his recent inactivity and his reluctance to engage in smack talk.

Unbeaten in 29 fights as a professional, he is a former Olympic champion whose last defeat came when he was 12-years-old. He doesn’t know how to lose and that’s likely to be reaffirmed against Brand.

The challenger is a top-tenner, but little in his arsenal suggests he has the game to trouble Ward. He is a heavy puncher, but Ward is a defensive genius who has only ever hit the canvas once in his 12-year pro career. He’s slick and takes a shot.

Brand, who fought South Africa’s William Gare four years ago, is a solid operator, but he is likely to discover that Ward operates at an entirely different level to what he is used to.

Most intrigue will focus on how Ward looks in his tune-up for Kovalev. The Russian is the bogey man of the division and looms as a formidable threat. Ward needs to look sharp and comfortable, especially as the light-heavyweight champion will be ringside to make his own appraisal, Don’t forget to check out https://www.suomalaiset-kasinot.net for amazing offers and live updates. 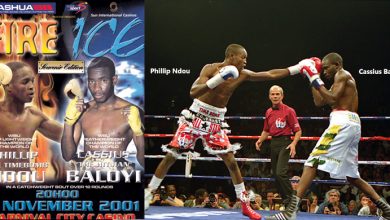 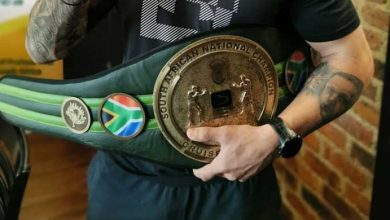 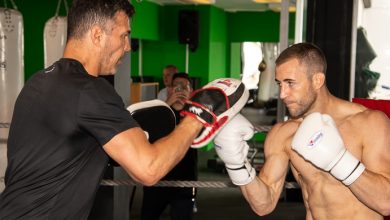 Biff-bash lines up the Christmas season