This is because he has secured the number one minimumweight ranking for Simpiwe “Chain Reaction” Konkco, who has enjoyed a purple patch in recent years and claimed the IBO championship in 2016.

Berman now has champion Wanheng Menayothin in his sights, a formidable challenge given that the Thai – who now goes by the name of Chayaphon Moonsri – has won 51 bouts outright, outranking both Rocky Marciano (49-0) and Floyd Mayweather (50-0).

“It’s a long shot, but worth it,” said Berman. “A few years ago, Simphiwe Vetyeka was given no chance against Chris John and he sensationally beat him. Menayothin has many miles on his clock . . . maybe our timing will be right.” 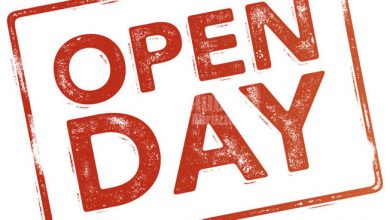 Fantastic Fuzile shoots the lights out